An Impressive Measure of Cooperative Performance 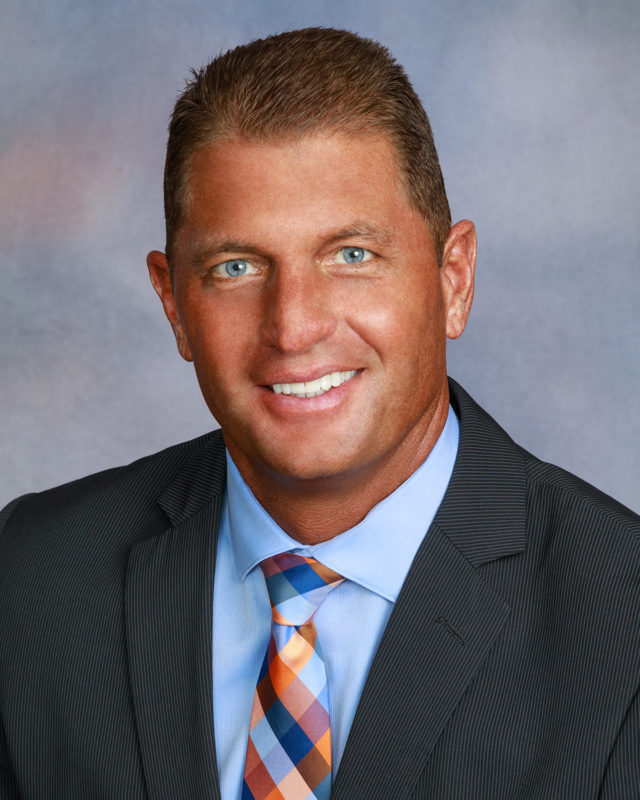 I recently presented some statistical information to our Board of Directors and the Yellowstone Valley Electric Cooperative (YVEC) employees. These statistics, or ratios, are a measure of our cooperative's achievement in many different categories that encompass the work of every department. This information is derived from the annual financials that all electric cooperatives across the country complete and submit to entities like the Rural Utilities Services. In total, well over 800 electric cooperatives are compared in 145 different categories. Additionally, the comparisons are broken down by state, region and according to each co-op's power supplier. It is my great pleasure to share your cooperative's performance in several key areas.

YVEC is one of the leading Electric Cooperatives in the country at controlling expenses. While there might not be a lot of influence over fixed expenses like taxes, liability insurance, and depreciation, we have tremendous control over variable expenses, which range from operation and maintenance to administrative and general expenses. The best measure of YVEC's ability to control expenses is shown in our total cost of electric service. Not only are we one of the best electric co-ops in Montana in this category, YVEC is in the 95th percentile in the country among all electric co-ops. In fact, our average cost of service is 30% lower than the average electric co-op in the United States.

YVEC gladly works with our members to receive electrical service and find the means to pay, should they need help. Our co-op also spends considerable time limiting our exposure to write-offs. When looking at our write-offs as a percentage of total operating revenue, the average percentage over the last several years is just over one-tenth of one percent (#78695000). The average for all electric co-ops in the United States is twice that number. We do this by limiting our accounts receivable past 30 days as much as possible. As an example, our average for 60-day accounts receivable is .01% as compared to total revenue. That puts YVEC among the best 5% in the country.

While there are many ways to measure the performance of an electrical system, outage time and line loss are two of the best indicators. Line loss is the difference between how much power we buy and how much we sell. For example, if we buy 1 million kilowatt-hours but only sell 500,000 kilowatt-hours, we have a 50% line loss. With systems upgrades like pole changeouts, re-conducting existing circuits and improved construction practices, YVEC's system has outstanding integrity and reliability. Our line loss this past year was 2.04%, the average line loss for co-ops in Montana is three times that number.

While the above-mentioned system characteristics are impressive, by far the most impressive number and the one that speaks volumes as to the efficiency at which YVEC truly operates is the number of members served per employee. Due to an impressive combination of good equipment, leading-edge technology and the best collection of employees, YVEC serves 428 consumers per employee. That number is best in the state, the best in our power supply group and in the top 10% in the country. The average for co-ops in MT is 231 consumers per employee and the average for co-ops in the U.S. is 309. We do more with less. This helps us keep our rates competitive and is the very reason we've not had a rate adjustment in nine years.

Considering any of these ratios individually, one gets a pretty good picture of how we operate. This impressive combination of rapid growth, up to date technology, along with no rate increase since May of 2011 becomes an even stronger testament to the performance ofYVEC. This is truly a tribute to the great employees who make YVEC so successful.