In brief, a net metering system is one that 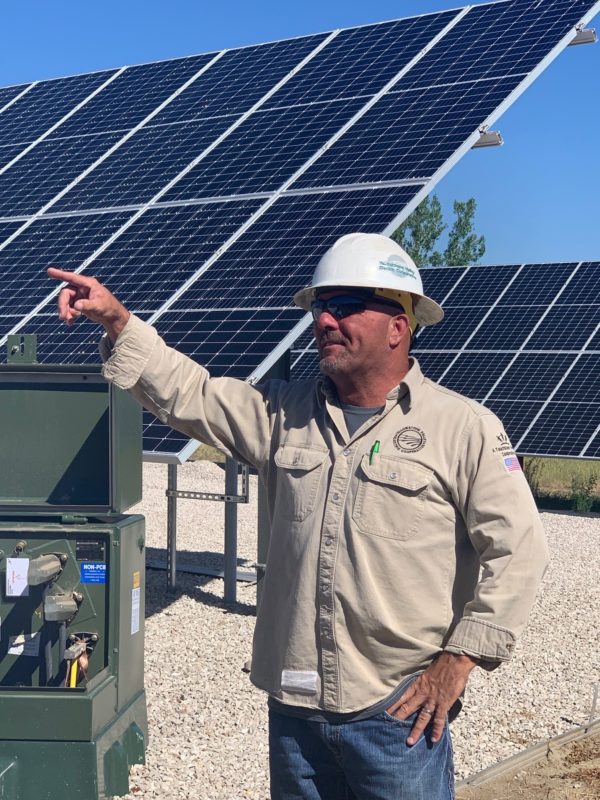 Net-metering is a special installation that allows the homeowner to generate electricity, which is used to offset their own usage at that specific residence. As the homeowner’s system produces electricity, the kilowatt hours are used against the consumption of the home.  If more electricity is produced from the system than is needed by the homeowner, the extra kilowatts hours are banked but must be used in a 12 month period.   However, if the member uses more Electricity than they generate, they pay the difference.

The annual billing period for net metering begins and ends with the Cooperative’s dedicated billing cycle. Any remaining unused kilowatt-hour credits accumulated during the previous 12 months will be granted to YVEC, without any compensation to the member-generator.

Net metering allows homeowners who are not home when their systems are producing electricity to still receive the full value of that electricity without having to install a battery storage system. The power grid acts as the member’s battery backup, which saves the member the added expense of purchasing and maintaining a battery system.